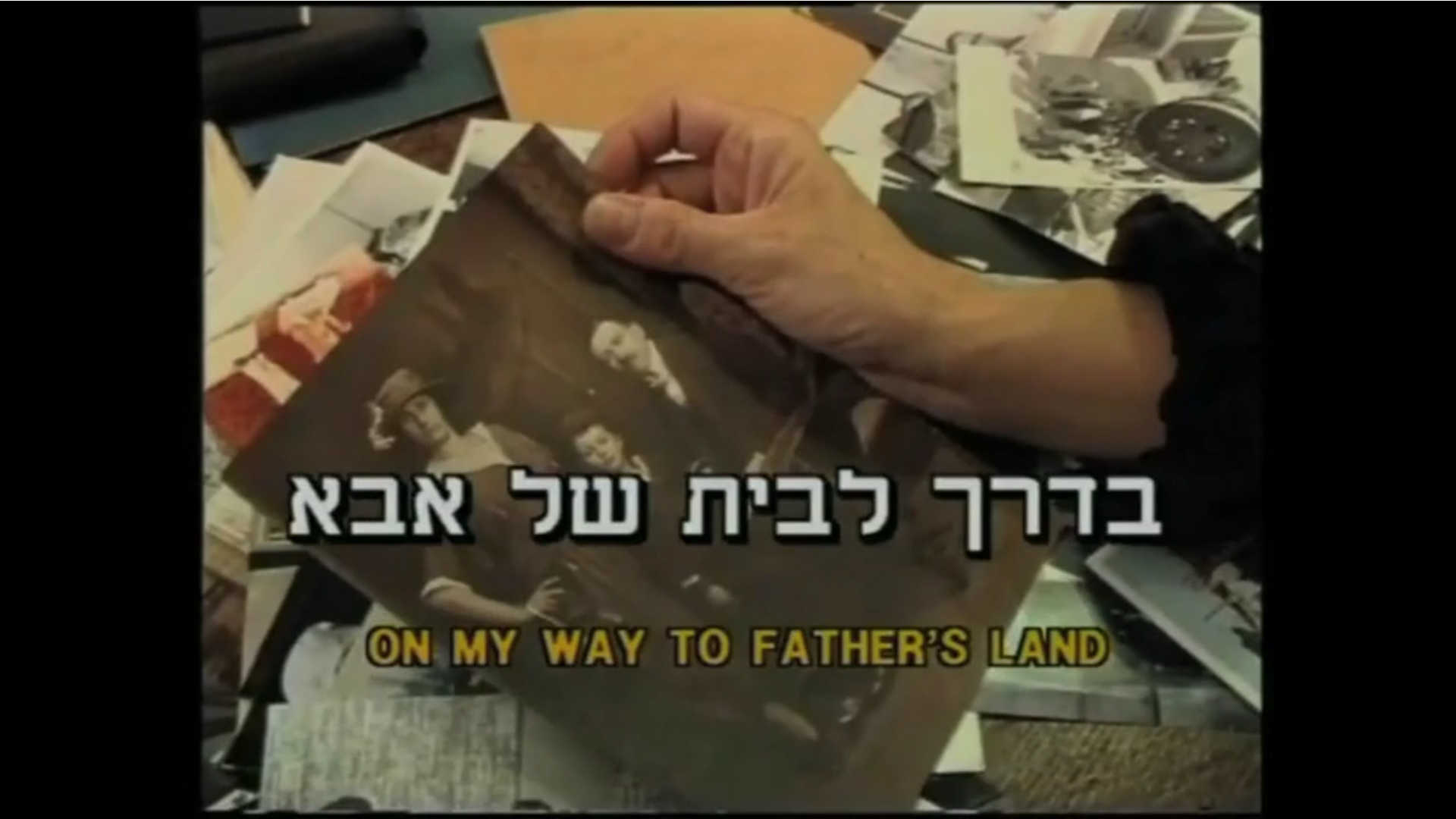 On My Way to Father's Land

A moving documentary account of a son's struggle to understand his father's past. The film takes us on two journeys: the first is to Vienna, where director Preminger's father returns to his childhood home to share stories of his youth during the Nazi occupation. On the second journey, we follow Preminger's father as a young immigrant in Palestine where he became a member of the first Knesset, joined the Palestine Communist Party, and later resigned to establish the Hebrew Communist Party. Through interviews and archival material, the younger Preminger discovers his father's role in the politics and ideology debated in those days.

A film by Aner Preminger 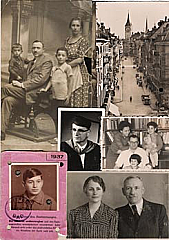