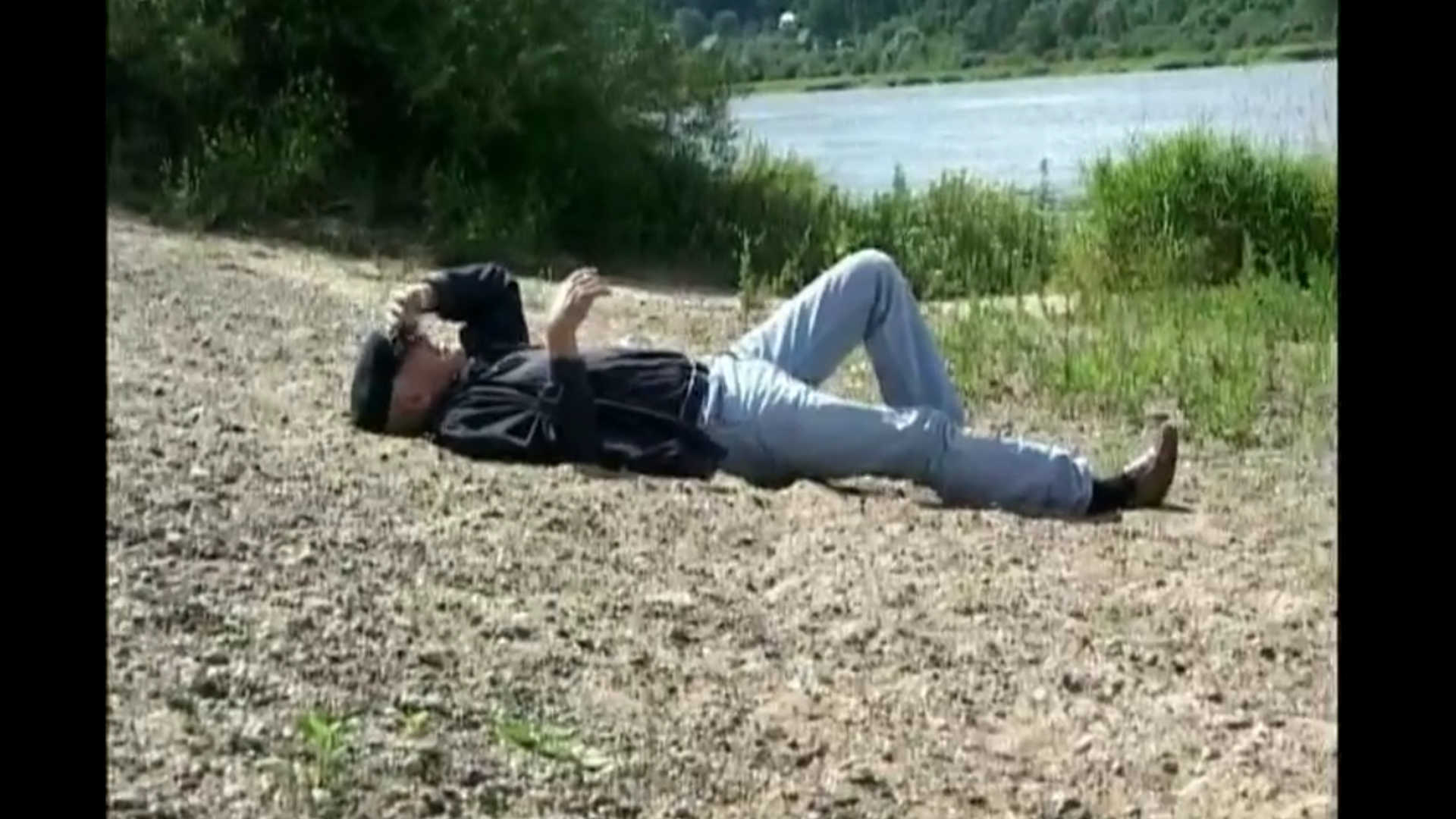 A survivor of several concentration camps, convinces his reluctant children to spend a night in Auschwitz

Danny Hanoch (74) is a Holocaust survivor. In his words, he has a BA (Bachelor of Auschwitz) and was fortunate to have a personal physician growing up: Dr. Mengale. This impressive man, who never sheds a tear, has succeeded in joining every possible delegation to Poland and the death camps, but failed to do one thing: convince his own children, Miri and Sagi, to visit the landscape of his lost childhood with him. In six days, inside one van, father, children and a film crew travel "that" Europe, traversing the terrain where Danny was forced to "camp" again and again. When they reach Birkenau, the "final destination", Danny wants to fulfill a life-long fantasy: to spend the night in his old barracks, on his old bunk, with his own children. A bitter argument ensues with the camp officer, and only after waving his number-tattooed arm, Danny gets his way. Around a slice of pizza, bought in the nearby town of Auschwitz, father and children have the inevitable blow-out filled with black humor and great pain.

A film by Moshe Zimerman 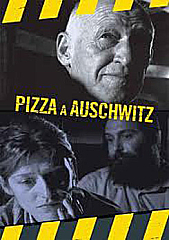