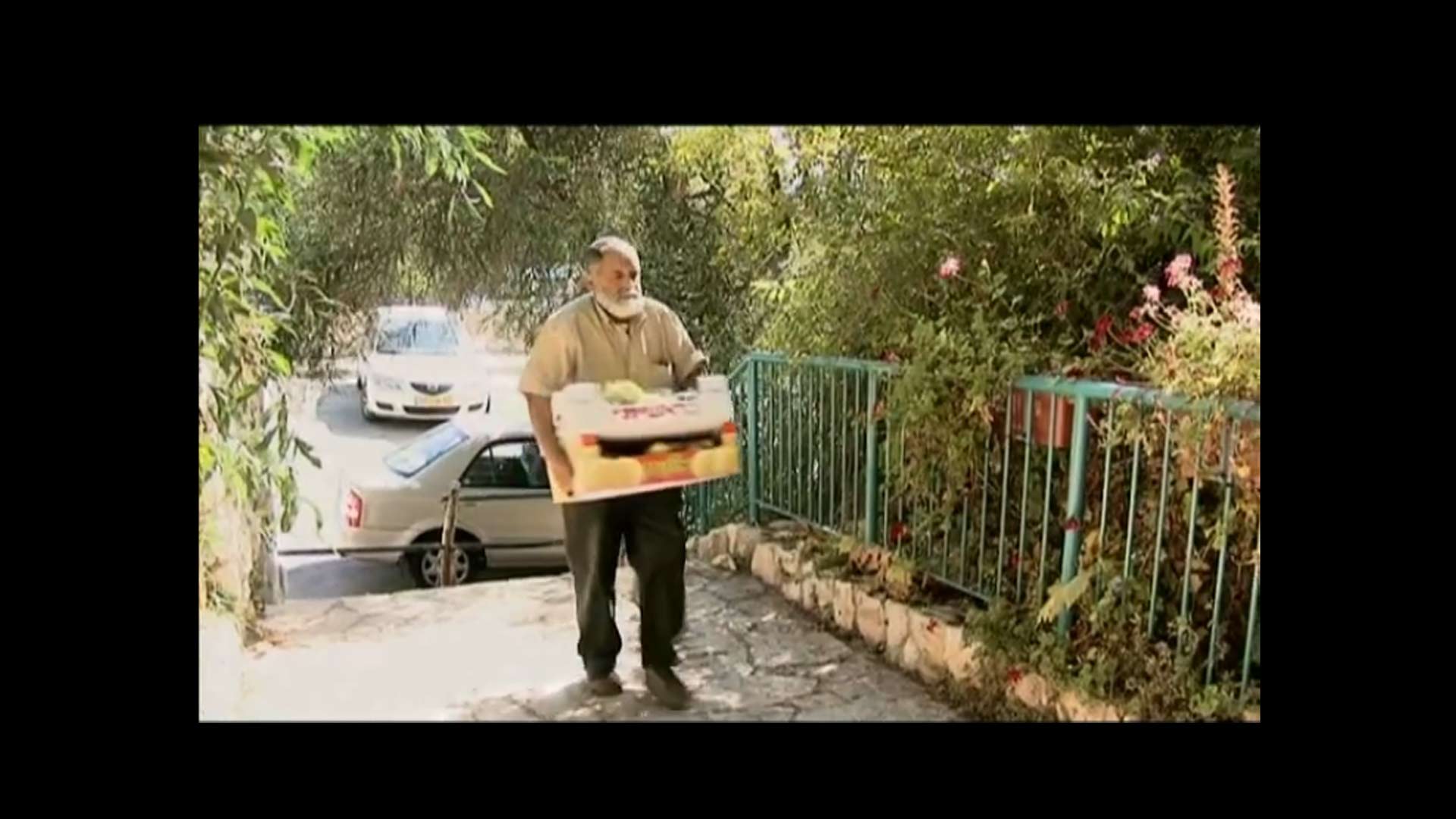 Talking with my Father

Reconnecting with your father at adulthood

When I was little and people used to ask me what my Dad did, I told them he was a vegetable retailer.  The neighborhood kids would laugh at me, knowing that he ran a simple market stall in the local souk.

As an adult, I have taken my camera with me out to the market in my search of my lost connection with my father.  I have discovered a world which is both extraordinary and authentic.

A film by Noa Natan 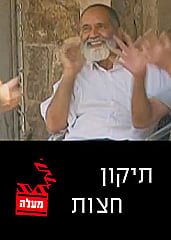