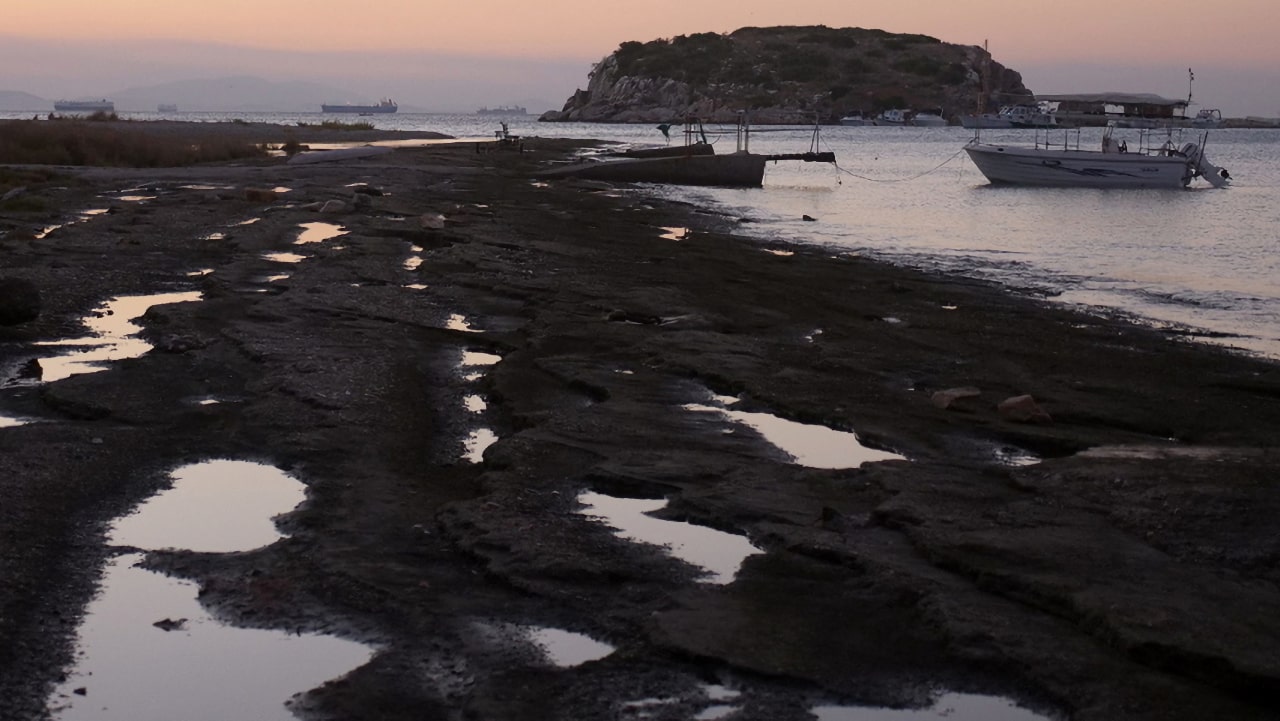 The Escape - a journey in Europe

The film "The Escape" is first and foremost a road film. A journey that follows a unique, original and almost impossible story.
Eight outspoken teenagers of varying backgrounds and identities from all over Israel embark on a personal and fascinating journey following "The Escape Movement".
The term "The Escape" was given to the 4 year journey of Jews from Europe to Israel, right after the end of World War II. Some of them tried to go back to their homes, only to find out the anti-Semitism is not over. They wandered all around Europe, some of them stayed in Displaced Persons camps (DP camps) while others were in constant move towards the land of Israel, guided and helped by aid organizations.

The film is a historical film, but not in the regular sense of the term. Throughout the 14 day and 14 night journey, the teenagers visit places rich with memories, meet with witnesses and survivors and hear their personal stories, and experience coincidental and non-coincidental meetings with the local population. Each meeting and personal story sheds light on one aspect of the multifaceted movement of "The Escape".

A film by Meni Elias 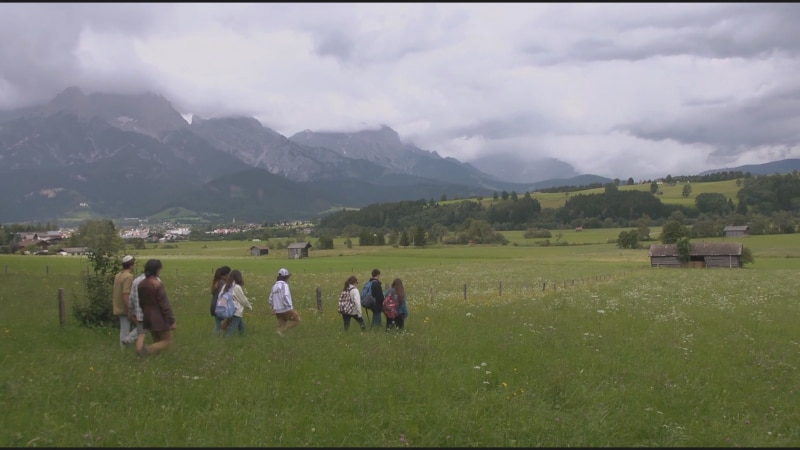 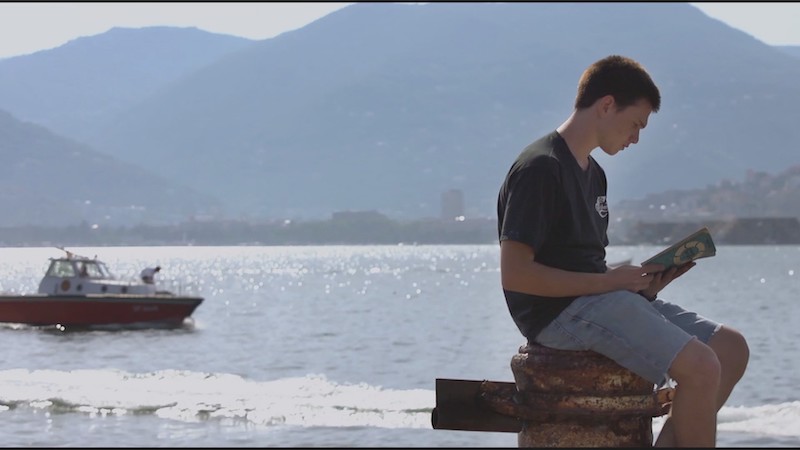 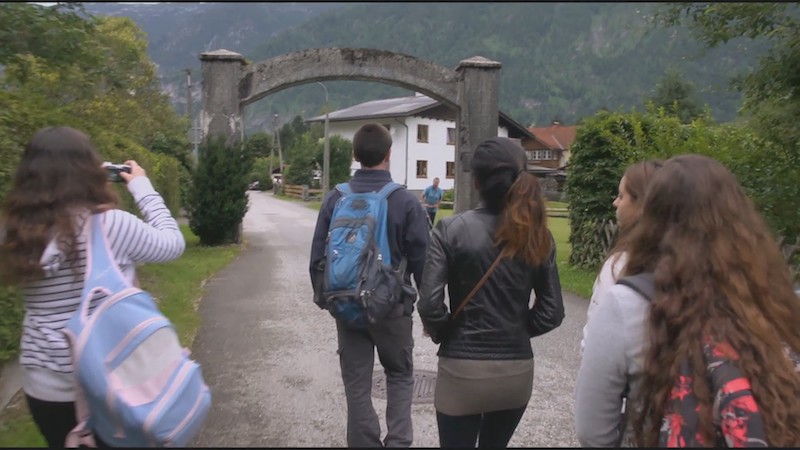 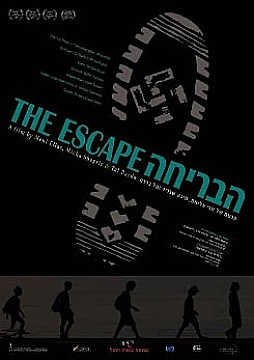