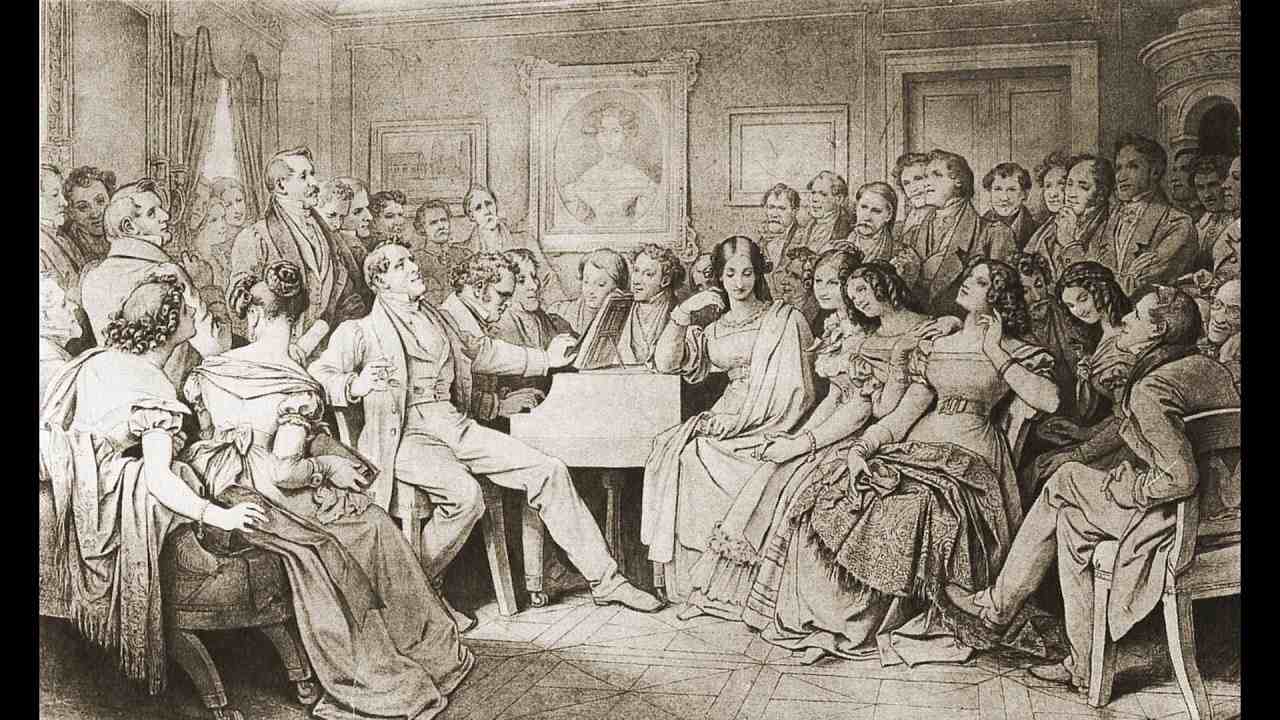 The Life and Work of Franz Schubert

Schubert was born the son of a schoolmaster in a suburb of Vienna. He became a singer in the choir of the court chapel. His precarious life struggling to live from his compositions was enlivened by the group of friends among whom he lived and who supported him and valued his work. He achieved little outside recognition in his own time and died of typhus at the tragically early age of 31.The film ends with a brief overview of Schubert's work useful to experienced music lovers and newcomers alike. On the soundtrack some of his most characteristic compositions are played by members of the Elysium Ensemble. 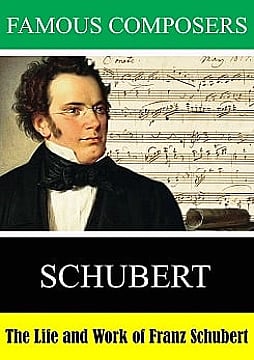