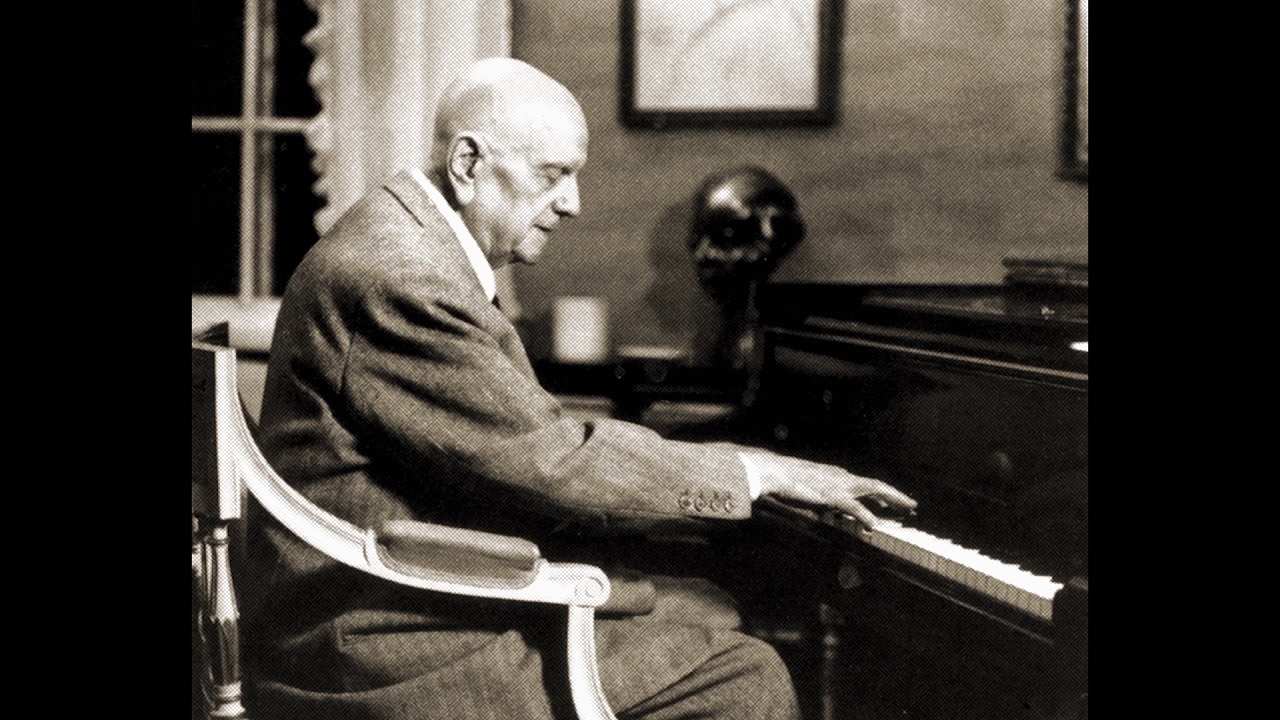 The Life and Work of Jean Sibelius

This film traces his life and his musical development followed by an overview of his work.

Jan Sibelius 1865 - 1957. Sibelius was born in Finland. He learned to play the violin and after studying music for a while set out to be a composer. He developed a unique style and was steeped in the literature and natural beauty of his native land which inspired his music. These nordic roots have not stopped him becoming universally admired and his music is now a staple of modern concert halls. This film by Malcolm Hossick traces his life and his musical development. It is followed by an overview of his work. 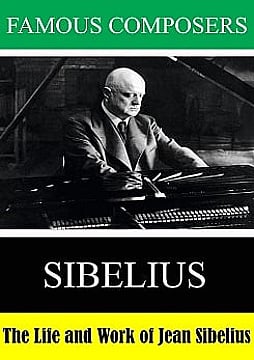