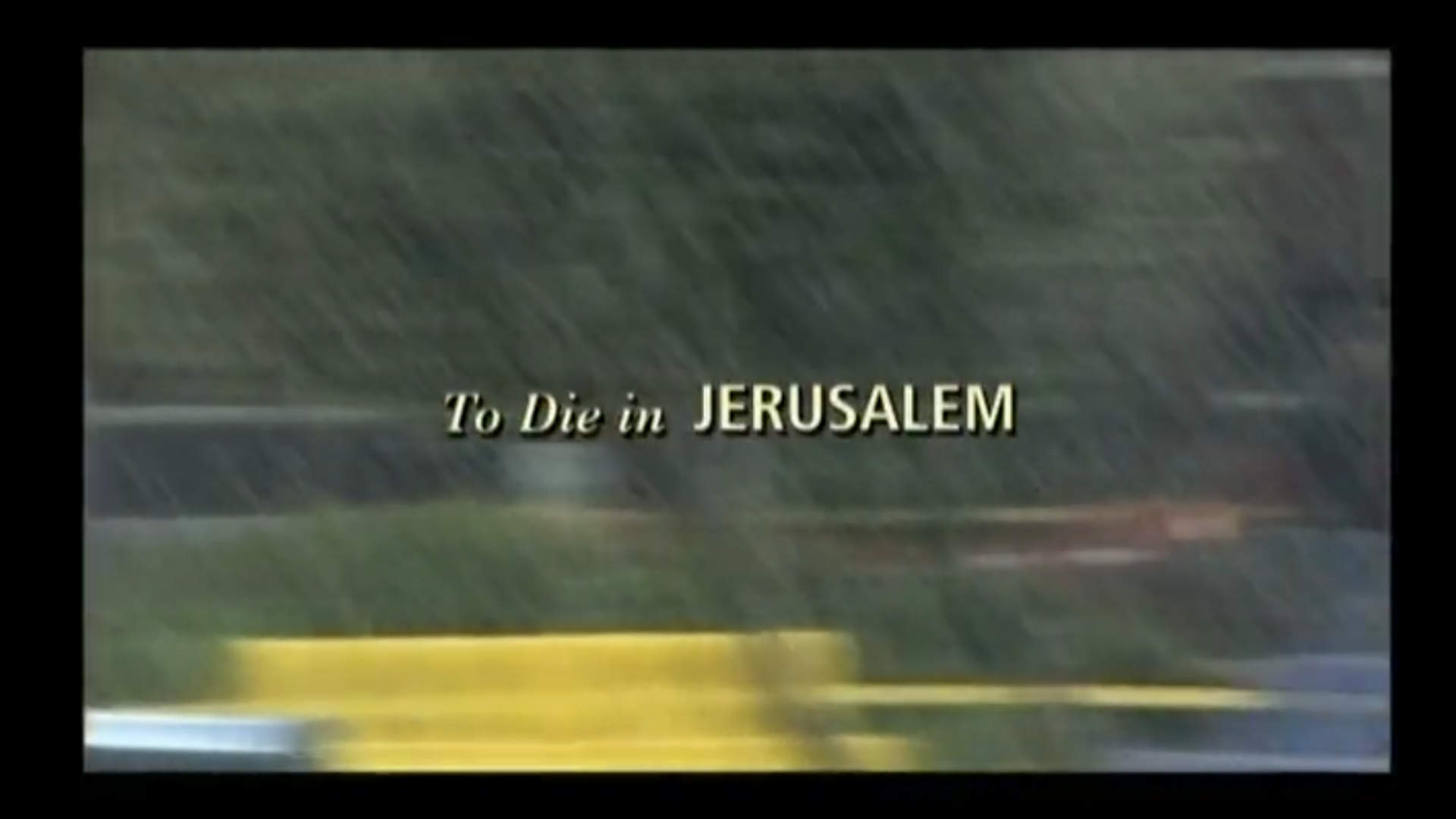 To Die In Jerusalem

An Israeli teenager was killed by a suicide bomber with whom she seemed to have shared more similarities than differences. In late March of 2002, Jerusalem teen Rachel Levy was killed in a suicide bombing carried out by Palestinian teen Ayat al-Akhras. Though their disparate religious backgrounds would suggest that Levy and al-Akhras had little in common, both girls were 17 years old, bore an uncanny physical resemblance to one another, and spent the majority of their woefully brief lives less than four miles apart. Ever since Levy's death, her grieving mother has failed to find peace. Now, just a few short years after her daughter was taken in that fateful blast, Levy's mother will come face to face with al-Akhras' mother for the very first time. The result is a film that highlights the vast differences beneath the surface of both girls' lives while putting a decidedly human face on each side of this age-old conflict. By exploring the incredible personal loss experienced by two families who have been touched by the tragedy of this ongoing violence firsthand, filmmaker Medalia ponders the concept of martyrdom and the cycle of violence that threatens to consume an entire region.

A film by Hilla Medalia 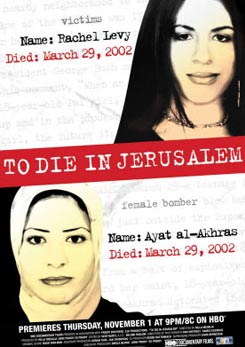