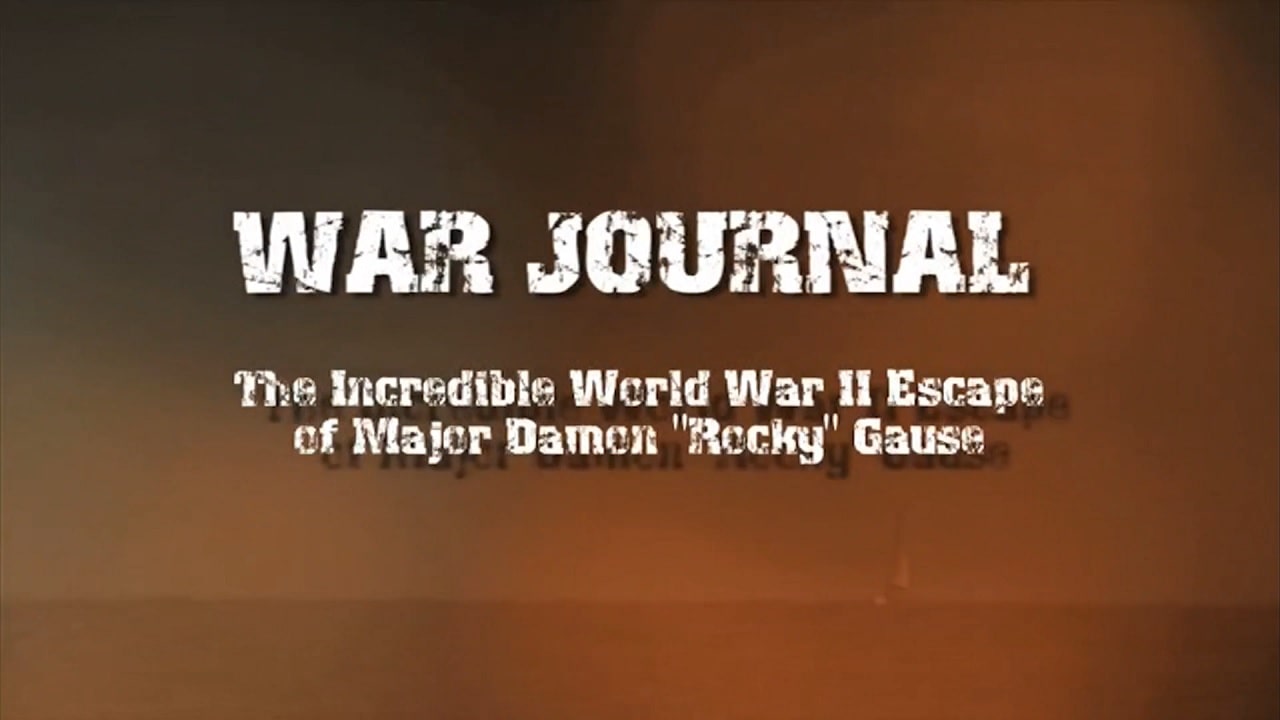 The true story of one of the most incredible escapes in all of World War II, with an ending that will surprise viewers

The true story of one of the most incredible escapes in all of World War II, with an ending that will surprise viewers. Two Americans, Damon Gause and William Lloyd Osborne, both escapees of Bataan-"Rocky" Gause from Corregidor and escaped and sailed from the Philippines to Australia and freedom. It took Gause and Osborne 52 days and 3,200 miles to reach freedom. During the trip the Americans faced typhoons, constant threats from Japanese ships, submarines and airplanes, lack of water and food and even a visit to the world's largest leper colony. When the two Americans finally arrived at General Douglas MacArthur's office in Brisbane, Australia after their harrowing journey, the only thing one of the war's most famous generals could say was "Well, I'll be damned." What makes this story so amazing is that both men kept a journal during their travels and also had a small camera on board given to them on one of the islands they visited. We have their daily thoughts and emotions to guide us during their long and treacherous journey, plus some incredible photographs that the men took on their trip. 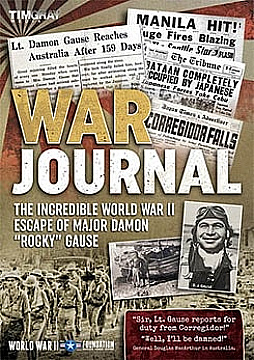