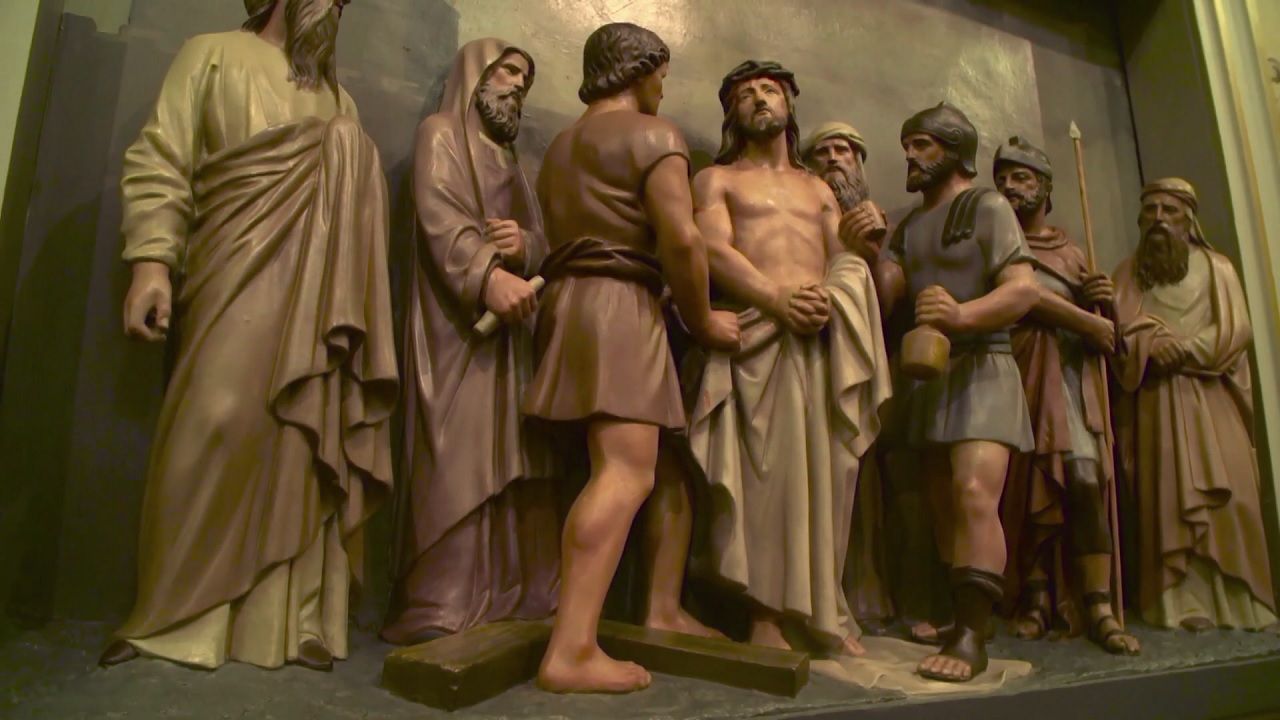 Catholicism refers to the traditions, beliefs, and behaviors of the Catholic Church

Catholics are by far the largest sect of Christianity in the world, so from the Pope to the Confessional booth, Tevya learns what makes Catholicism such an enduring 2000 year-old faith.