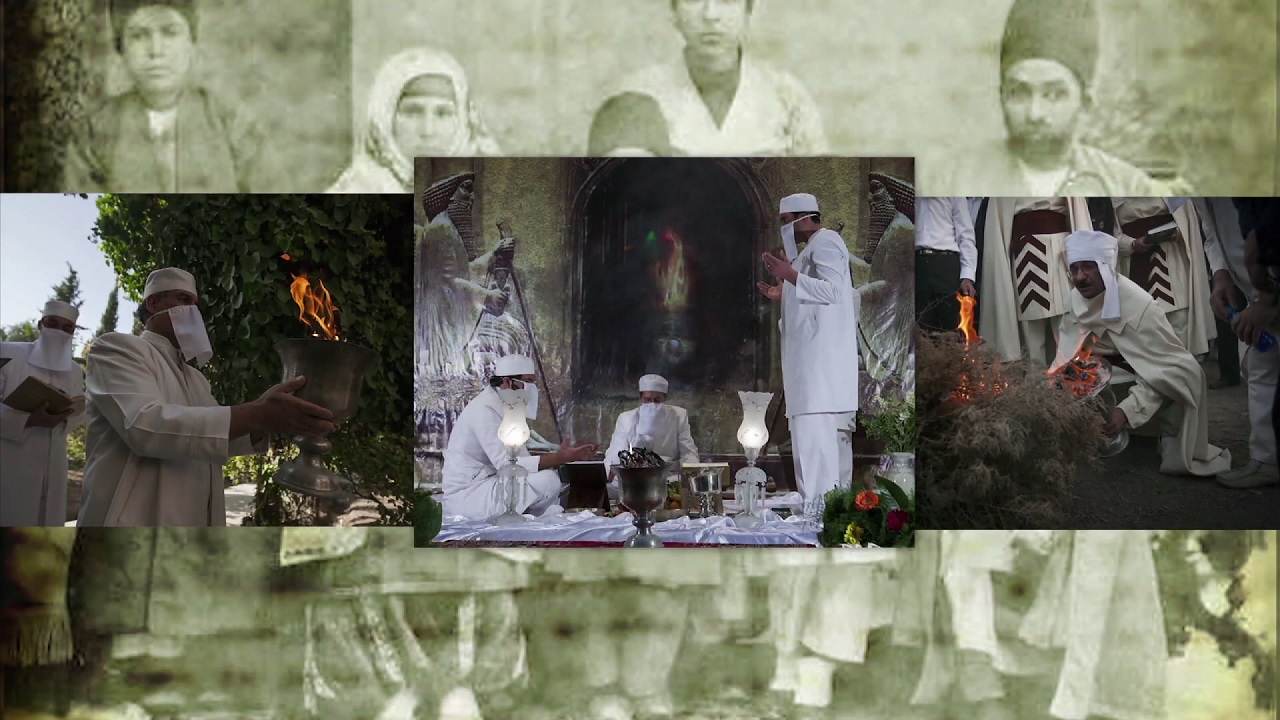 Zoroastrianisma was a major influence on the development of Islam, Judaism and Christianity

2500 years ago Zoroastrianism was the world's most powerful religion and a major influence on the development of Islam, Judaism and Christianity. Today it is one of the smallest, practiced in only a few tiny pockets around the planet. Host Tevya attends a sacrosanct New Year's party and partakes in the sacred coming of age ceremony, Navjote, in the presence of the Zoroastrian's most revered symbol - a fire that has been burning for 3,500 years. 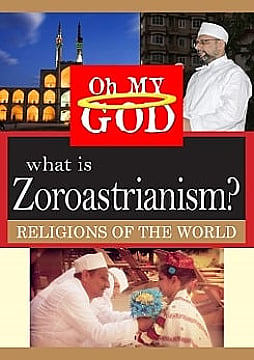