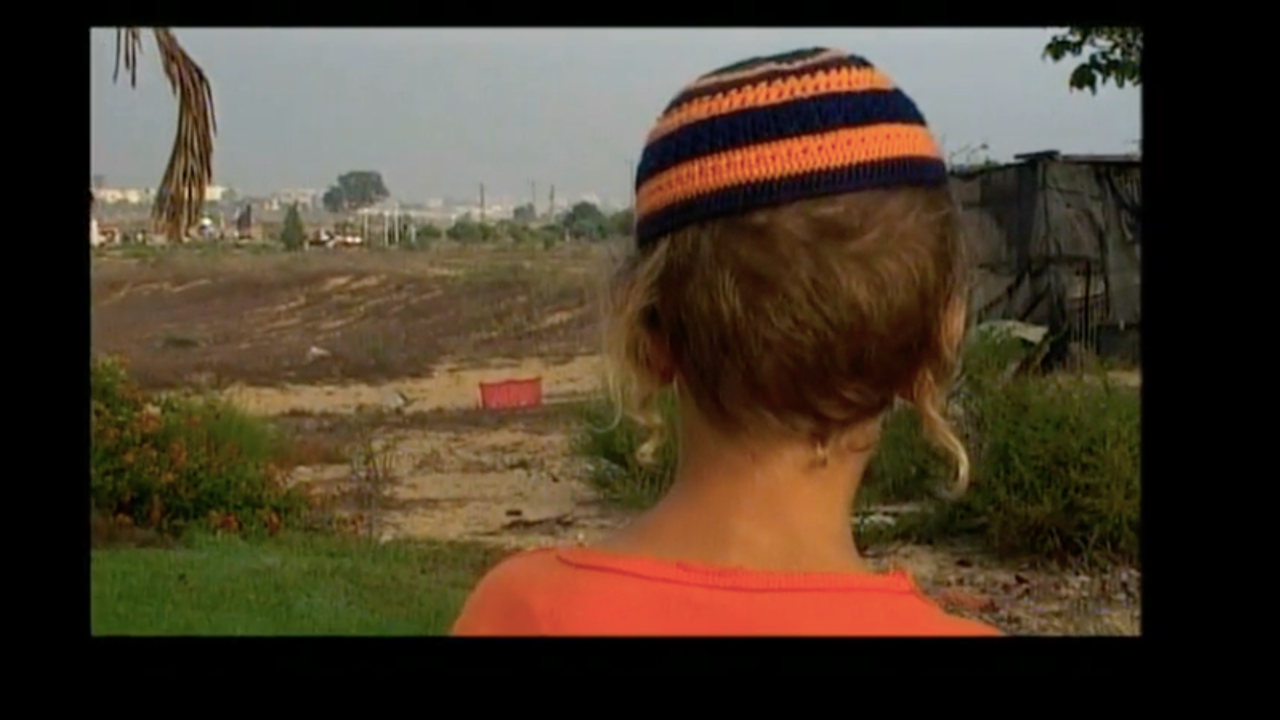 Yedidiah`s collection is no ordinary collection. He collects spent mortar shells, bullet casings and lighting parachutes, all evidence of the complicated reality of life  in Gush Katif.
Ten-year-old Yedidiah, the tenth child in his family, lives on the Morag settlement, which is the southern-most settlement in Gush Katif.
The film follows Yedidiah during the happy and busy day time and during the night, when the fear of falling mortars, terrorists and the disengagement plan is intensifying. The Gaza district evacuation changes the life of Yedidiah and his family…

A film by Noam Demsky and Mordi Kershner

The film won the Jury Prize, Euro Shorts
Participated and screened in more than 20 film festivals around the world 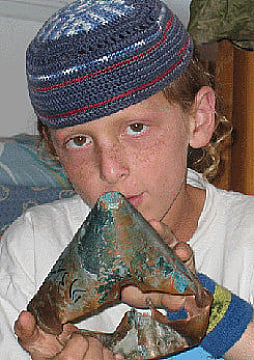