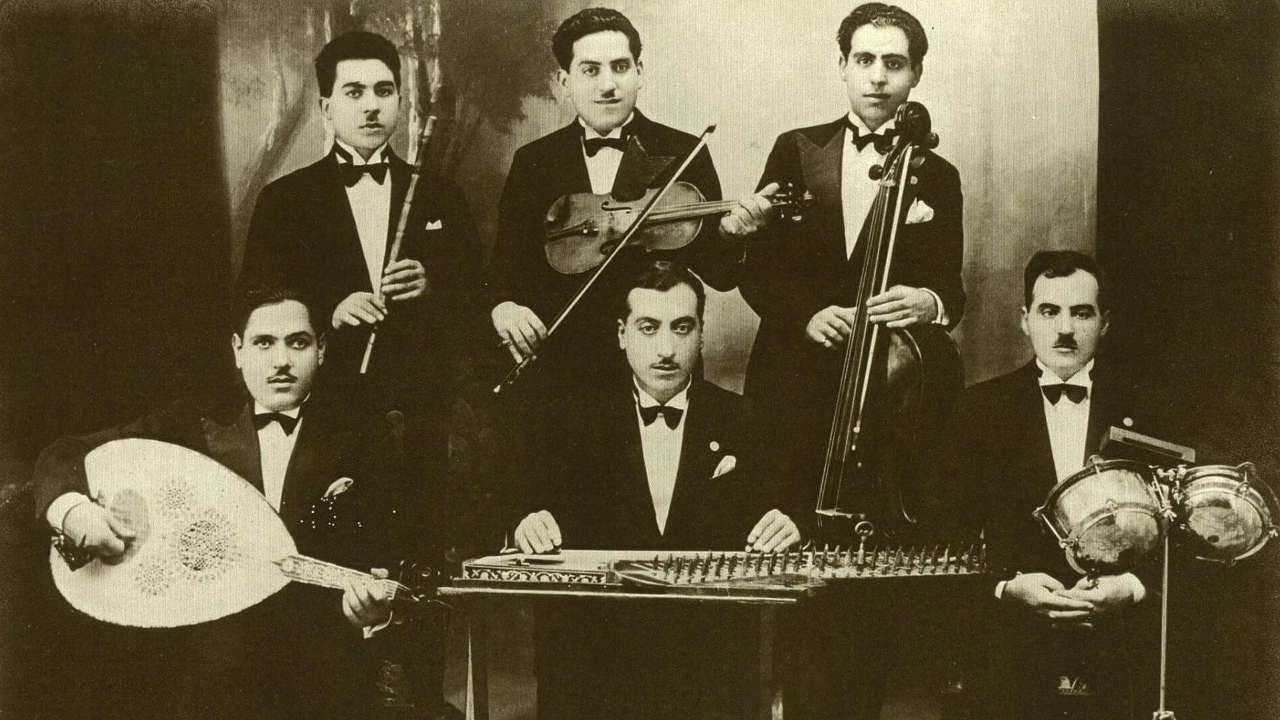 Saleh and Daud (David) Al-Kuwaity were Jewish musicians, living in Iraq in the 1930s. They are considered the creators of modern Iraqi music, and two of the greatest Arab musicians in history. In Iraq, they were extremely respected, often performing in the court of the King. They established the National Iraqi Radio, and became well known in the Arab world. In the 1950s, they immigrated to Israel, where no one listened to their music. Their glory vanished and they felt that their music had betrayed them. They forbade their family members from becoming musicians and experiencing the same pain.
Despite this strict command, two generations after the death of his grandfather Daud, Dudu Tassa has become a leading performer in today's Israeli rock ‘n' roll scene. He is the only member of his family who had the courage to become a musician, and now, he is venturing into the painful and challenging musical heritage of his ancestry. Dudu decides to release an album, taking the original music of the Al-Kuwaity brothers and playing their compositions in modern style and arrangement. Through this music, Tassa attempts to bridge time, space, and culture, and heal the family's pain.
A film by Gili Gaon

Iraq n’ Roll is a serious examination that follows contemporary rocker Tassa as he pieces together his forebears’ life stories—largely through conversations with relatives and others—and uncovers a half-forgotten archive containing their rare recordings, which later inspire his own innovative compositions.
Video Librarian

Contemporary Israeli musician Dudu Tassa encounters the Al-Kuwaity brothers and his family history through their music, creating a musical dialogue between the generations.
Midnight East

Director Gili Gaon follows the very engaging and talented Tassa as he thrills to discover archives of his family’s musical history.
Film Forward

Participated in Jerusalem Film Festival and broadcast in Israeli Channel 22 and Channel 10.

a musical dialogue between the generations - Midnight East 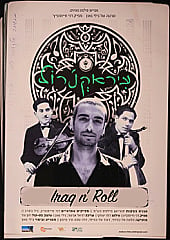