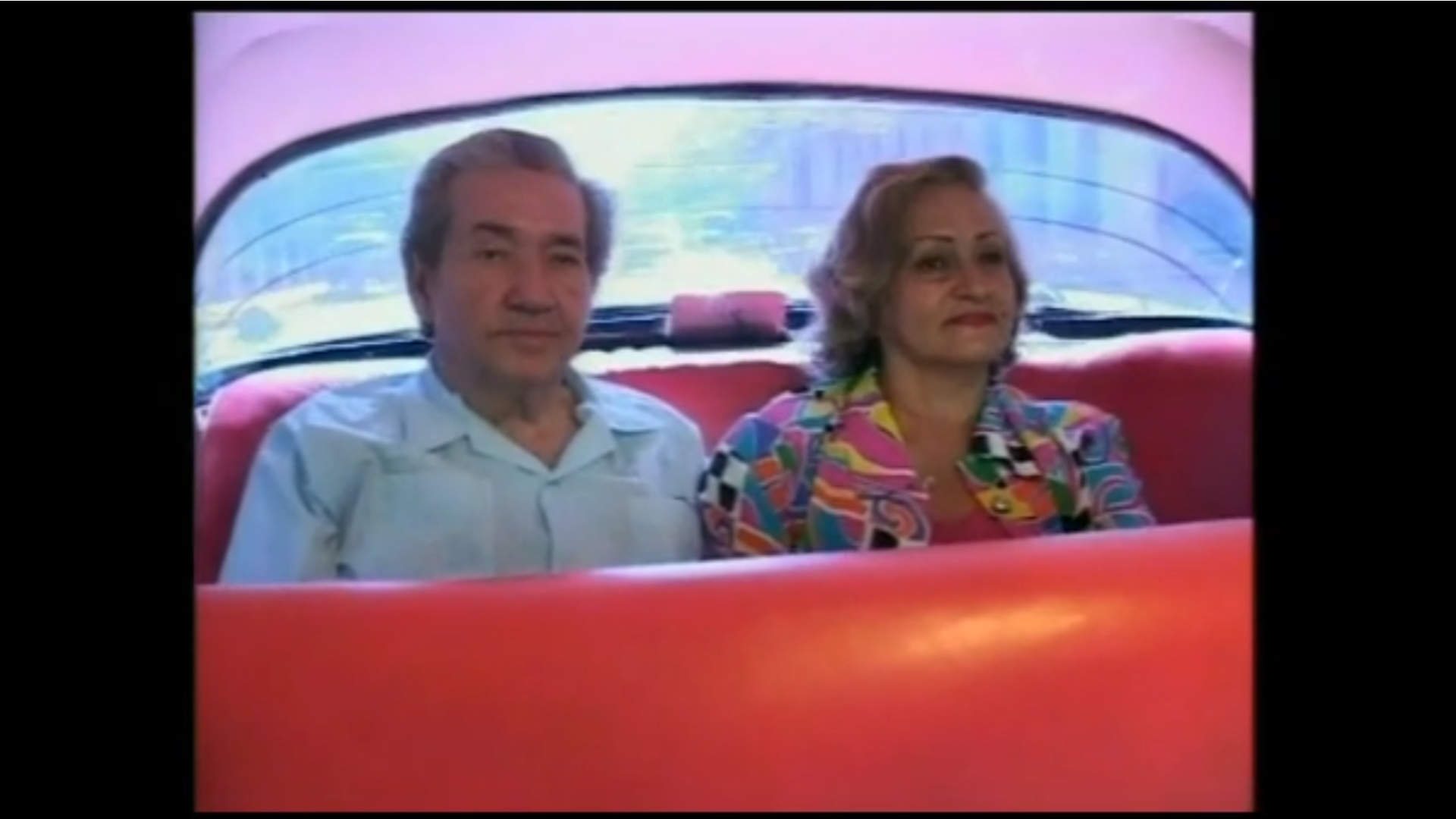 A journey of remembrance of the lives of Marta and Luis Valdez, two of Cuba´s forgotten musicians

In Cuba of the 1960s, she was a diva and he was the band leader. Today, they still live the love of their lives. Luis with melancholy, Marta with pragmatism. To the sound of Luis´ own music score, this film takes you on a journey of remembrance of the lives of Marta and Luis Valdez, two of Cuba´s forgotten musicians, once part of Luis´ famous band Luis Valdezy su conjunto, hugely popular in Cuba and well-known abroad. We meet them as they are now, in their run-down house in Central Havana which became for them a refuge from the changing reality forced upon them by the revolution. Luis teaches music to the local kids and Marta, once one of Cuba´s most desirable femmes-fatales struggles with daily life in the Cuba of 2001 - both of them trying to maintain a life detached from the world outside. They invite us with open hearts to listen to their story - their rise to fame in the late 50s, how they met and fell in love and their subsequent slide into obscurity. We follow these once-famous artists as they revisit the venues they used to play and feel with them the mixture of happiness and regret brought on by memories of a better time. Luis´ attachment to times past is complemented by his partner?s optimistic pragmatism and this film about the lives of these two old musicians gently allows them to commemorate and celebrate their love for each other.
A film by Yoav Shamir 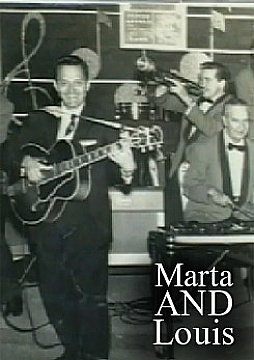