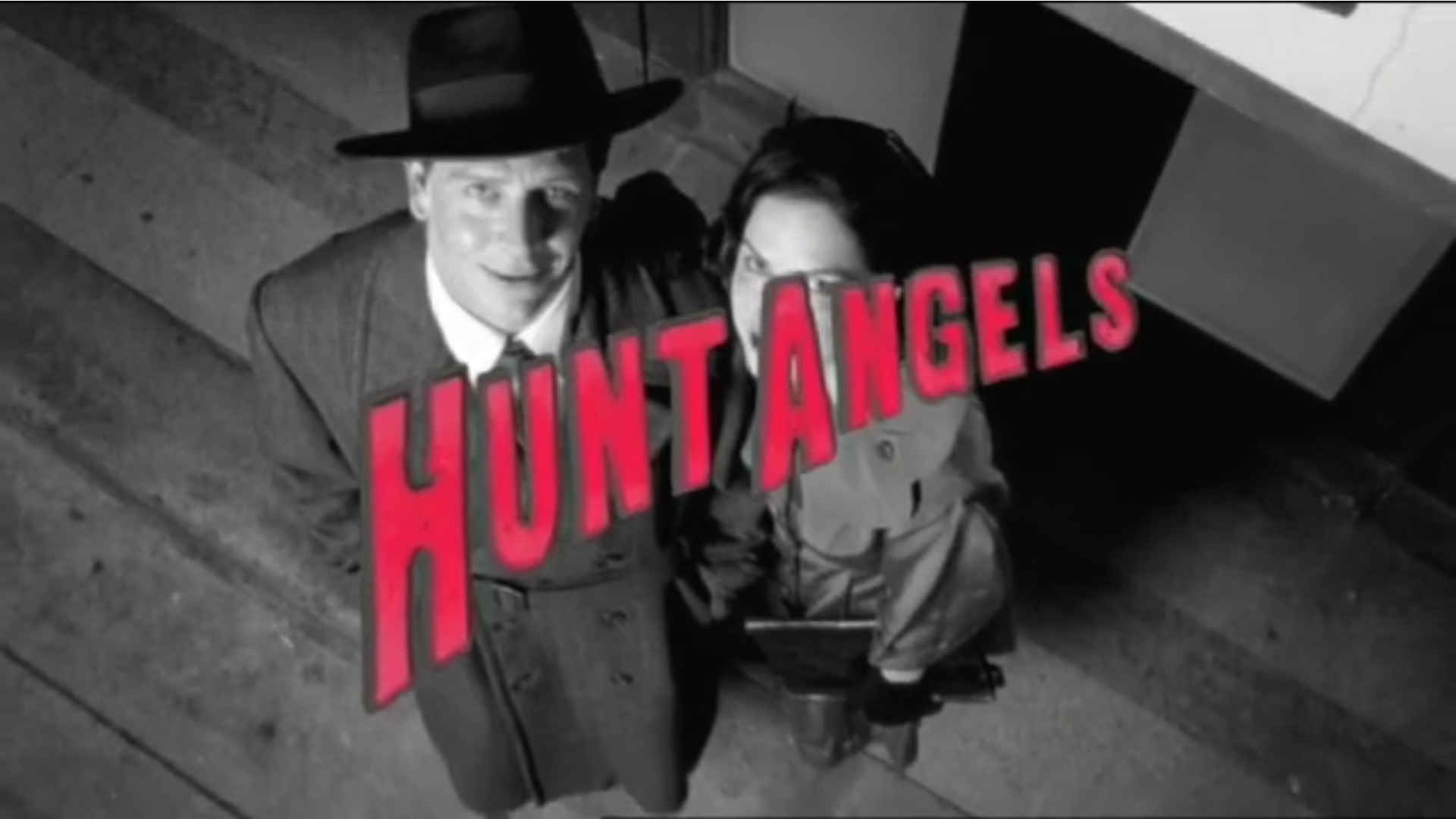 Hunt Angels is the true story of film industry outlaws Rupert Kathner and Alma Brooks, who in the late 1930’s began a movie-making spree that took on Hollywood barons, a police commissioner and the cultural cringe, all in their passionate pursuit to make Australian films. On the run from the police across thousands of miles, they would stop at almost nothing to get their films made.
Ben Mendelsohn (Mullet, The Big Steal) stars with Victoria Hill (Macbeth) in his boldly inventive and witty celebration of the survival of Australian cinema in the face of Hollywood’s power and greed.
A film by Alec Morgan 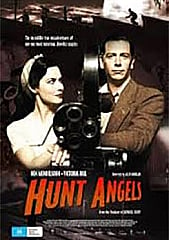