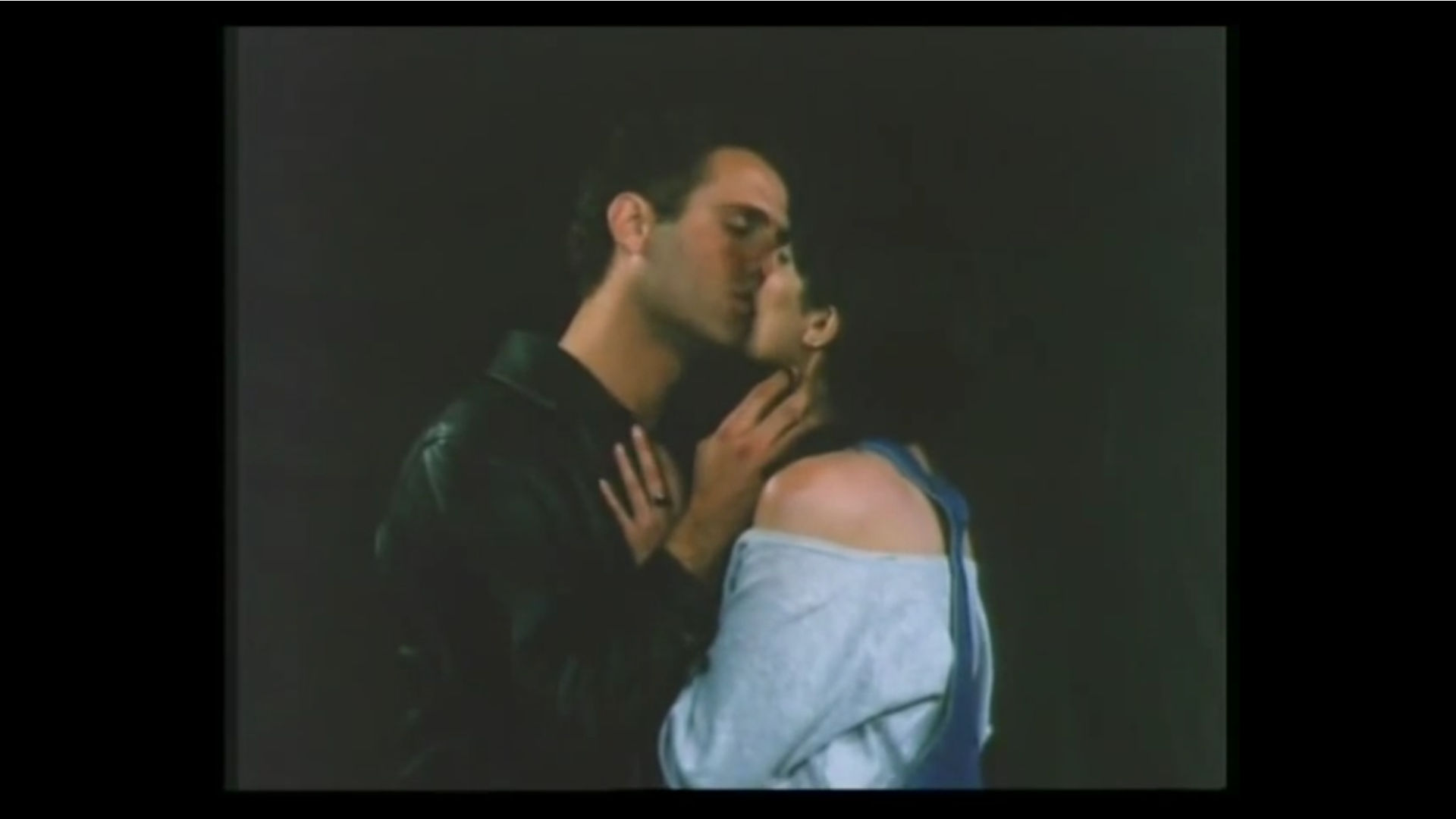 The year is 1993. Night-time.September 13 (The Oslo Agreement is signed in Washington – Rabin-Arafat handshake takes place during this night). The remains of a deserted Nahal settlement with social ambitions from the early 80s are scattered over mount Hazon (literal meaning: vision) in the lower Galilee. Noam Wax, the charismatic leader of the group, gathers his friends back on the mountain, using surprising and manipulative methods to rouse their interest. His purpose is to complete a documentary film about the settlement that will help him overcome the trauma and scars left over from those days. This is Noam's first contact with his friends after eleven years of silence, during which they didn't know where he was or what had become of him. The six friends rush to the mountain, only to be faced with the personal and ideological sense of betrayal Noam has been feeling since they broke apart. The same time, they are all facing their own crisis, related to unsolved issues dating back to time of the settlement. Their night together turns into a moral stocktaking, that reflects the road the Israeli society has traveled in the decade between the Lebanon war and the Oslo agreements, ending on a surprising and tragic note. "I have been meeting with the cast of the "Last Resort" for many months and it took a lot of hard intensive work to build the complex relations between the characters. We filled gaps stretching for eleven years in their lives, and using improvisations from our own experience gave life to the script until the actors could identify with the characters and bring them to life. This enriching stimulating work wove my fictional film and the documentary Noam Wax, the protagonist, is working on, into one entity" (Aner Preminger)

A film by Aner Preminger 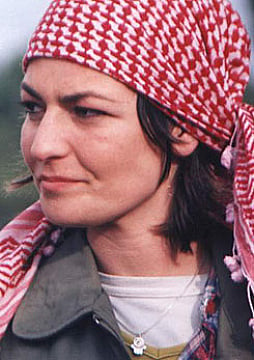