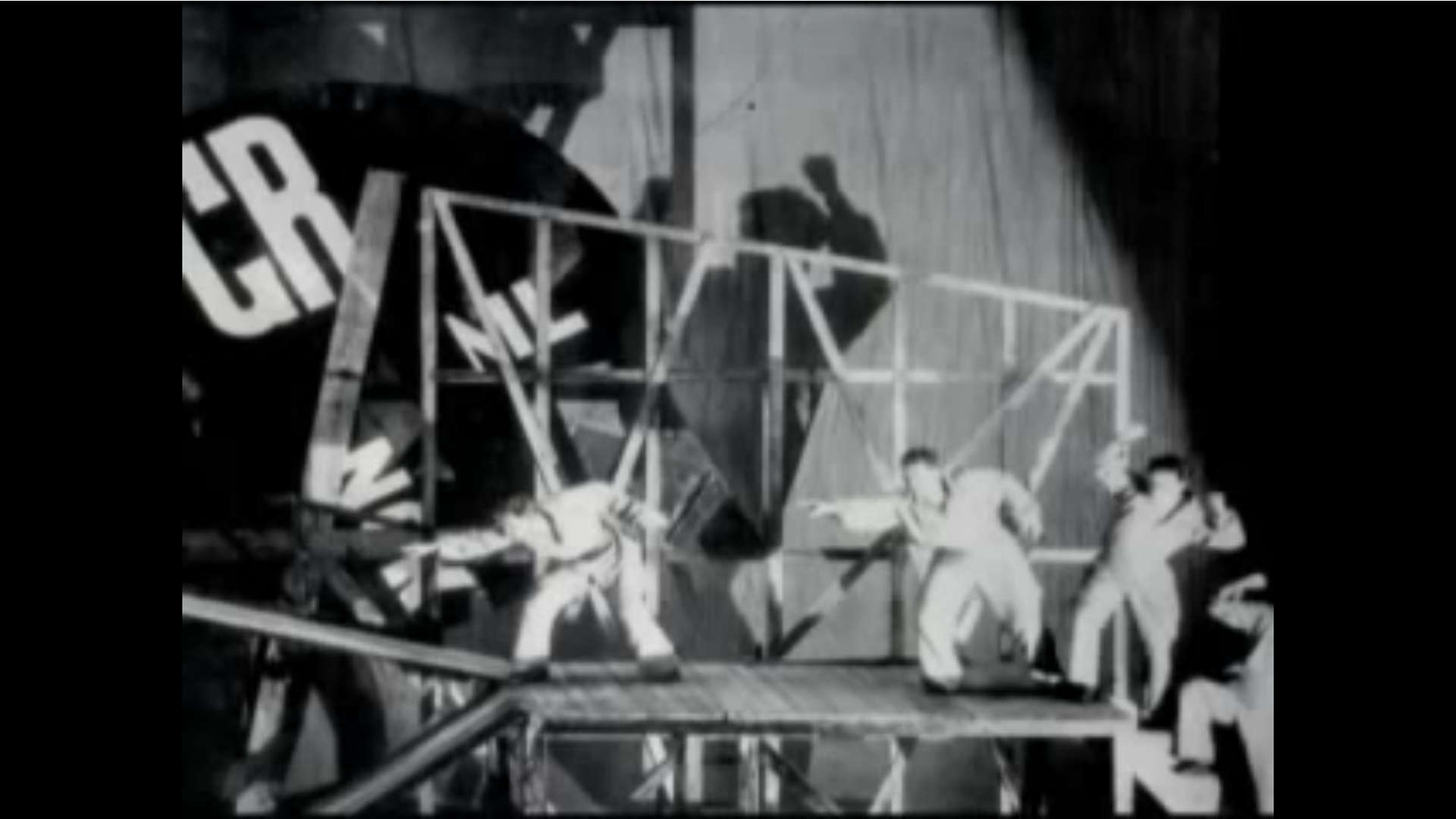 Meyerhold, Theatre and the Russian Avant-garde

Vsevolod Meyerhold, the Russian theater director, devised the acting technique biomechanics. Using actors this film attempts to recreate his ideas in the context of Russian Theatre of the 1920's.

A film by Michael Craig 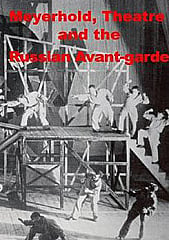