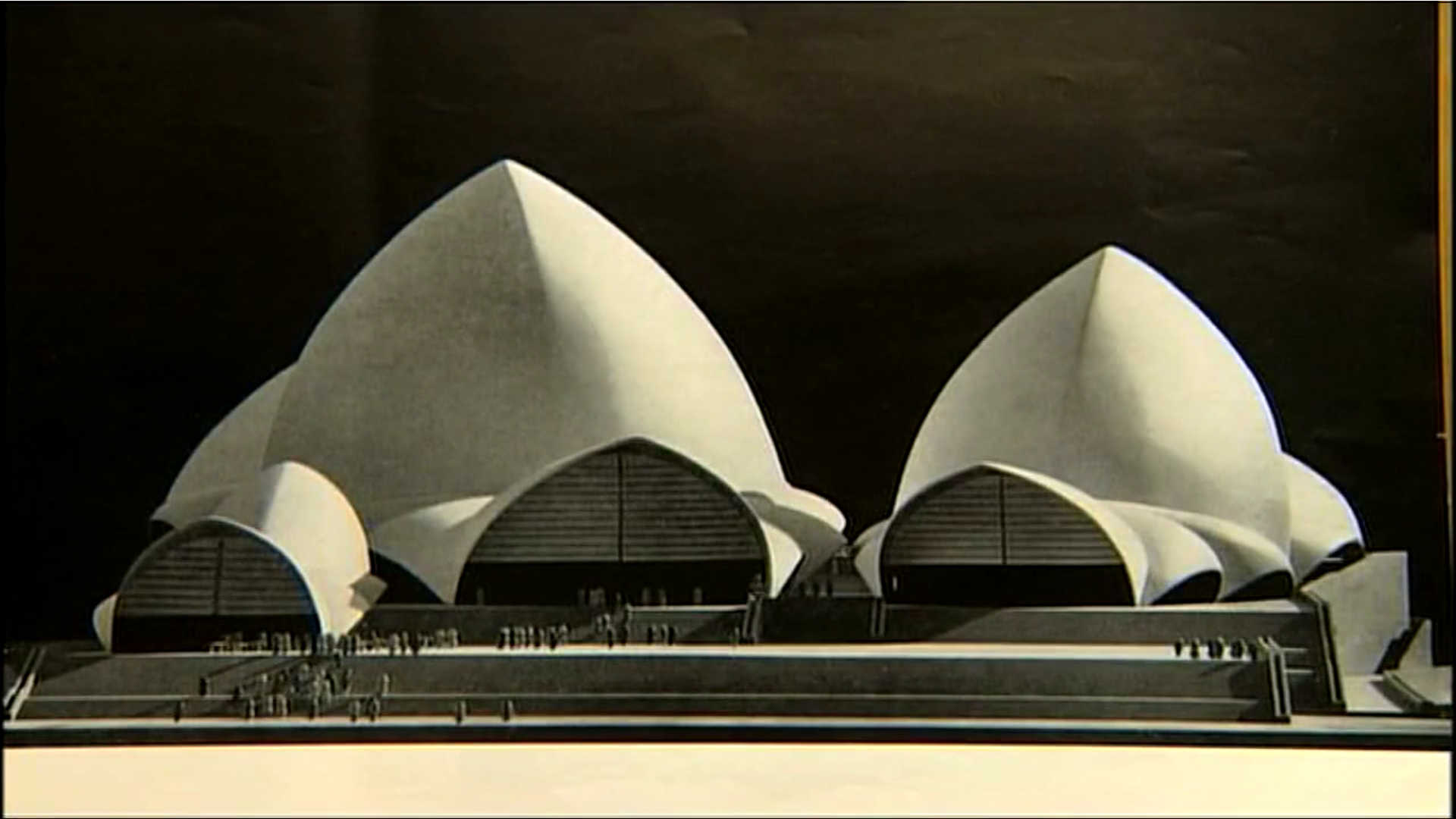 The Edge of the Possible

The triumphant, exhilarating and then the tragic course of the design and construction of the Sydney Opera House

Jorn Utzon was awarded the first prize in an international architecture competition to design an Opera House for Sydney. In 1957 he flew to Australia to begin work on the construction of the greatest building Australia has ever seen and, indeed, one of the finest achievements of modern architecture. Utzon was forced from the project in 1966 and has never returned to Australia. What defeated him in the end was politics. This film charts the dramatic course of the creation of a masterpiece and includes a rare interview with Jorn Utzon as he reflects on his role in the compelling story of the conception and construction of the Sydney Opera House.
Jorn Utzon, the Danish architect of the Sydney Opera House lives in Hellebaek, Denmark in a modest house he built himself. Utzon is now 90 years old. In a distinguished career, he has received every major architectural award, the Alvar Aalto Medal, the Order of Australia, the Sonning Prize, the French Legion of Honour and, recently, the Keys to the City of Sydney. But in February 1966 it was a very different story. In that month his nine years’ work on the Opera House came to an end. He wrote to the then NSW Minister for Public Works, Davis Hughes, the historic words “you have forced me to leave the job”. Utzon fled Australia with his young family in April 1966, he has never returned.
This beautifully photographed film charts the triumphant, exhilarating and then the tragic course of the design and construction of the Sydney Opera House. For the first time in 25 years, Jorn Utzon appears in a lengthy interview speaking in English. Four of his colleagues, from the international and close-knit team of architects he assembled to work on the project, also appear for the first time on film.
All Australians and much of the rest of the world are familiar with the unique profile that is Jorn Utzon’s shell concept for the Sydney Opera House but very few have ever entered the building. Those that do venture inside often speak of an ambivalence towards the interior architecture. Utzon, of course, left the project before he could begin work on the interiors — they were finished by his successors the Australian team of Peter Hall, David Littlemore, and Lionel Todd.
One claim was that Utzon had no plans for his interiors, yet in 1973 the State Library of NSW took delivery of thousands of drawings which reveal his concepts. Many models too were built which show Utzon’s unique ideas for his interiors. Almost all these models mysteriously disappeared after Utzon left Australia but for the first time, with archival footage that has never before been seen on Australian television, this film shows details of these intricate and breathtaking models.
Finally, Utzon himself argues that the building should be respected now for what it is and not what it could have been had things gone differently. He implores the Australian Government to inscribe the Sydney Opera House on the World Heritage Listing in order to give it lasting international protection.
This is a gentle portrait of a man and his most enduring work. The tragedy is there, a testament to what could have been, but so too is the antidote — the subtle and glorious vista on Bennelong Point.

A film by Daryl Dellora 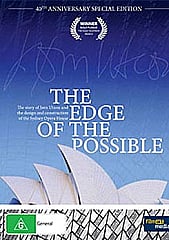